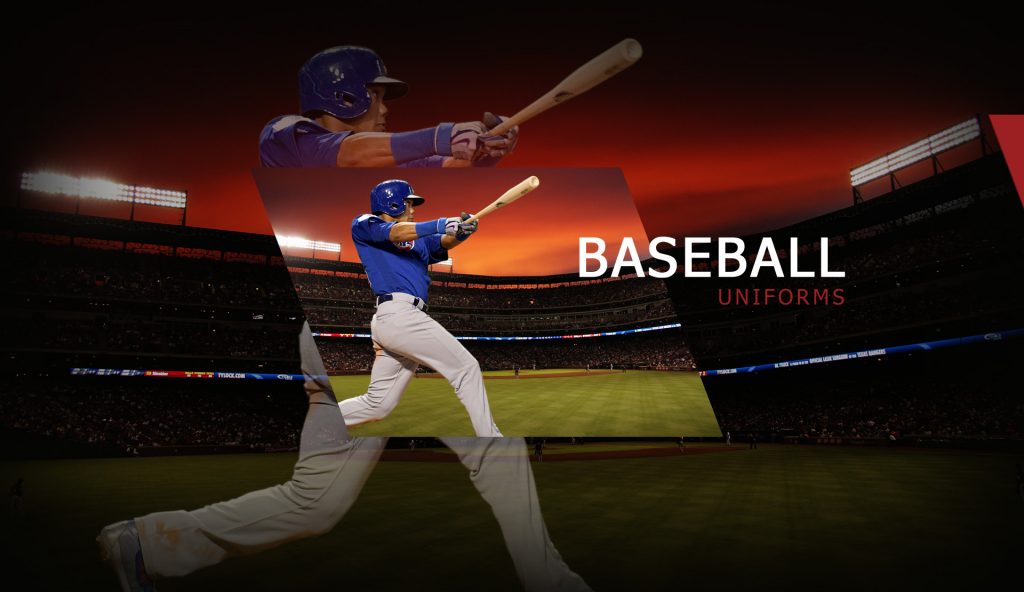 A couple of months ago, Super Bowl LIV ended with Kansas City taking the title after 50 years, and while both of the teams rocked their custom football uniforms, they were an inspiration in ways not many of us can imagine. Having been experienced a couple of Super Bowls in my life, I have reached a point where I have seen teams doing a little extra for their uniforms.

And these uniforms are not just a piece of garment that the players wear for comfort, they are designed in such a manner that even a single thread helps them achieve better. But in retrospect, has it ever occurred to you why we call sports uniforms as jerseys in the first place?

A couple of months ago, I was in a denial mode just like you. While I happened to believe that the jerseys were first designed in the United States, as I was astonished to know that the induction of this garment was introduced in Jersey, a small island in the United Kingdom.

In the land of sweaters where locals are continually thinking about bringing new changes in modern clothing, a baseball jersey for men was initially used as a layer by sailors and seamen before wearing a conventional ship uniform.

But that doesn’t mean its involvement and manufacturing were slowed down. Jerseys emerged as a popular fashion attire embraced by multiple brands and designers. The most common among all jersey sweaters became a staple in the UK and other parts of Europe to keep the people safe in warm and chilly weather.

Their emergence grew to such extent in the 18th century that jerseys became global from local and soon took over the contemporary sweater. In the United States, jersey became popular in the 1850s with sports teams, gentlemen, and even the locals wore them to picnics, parties, and sports matches.

Since jerseys and sports have a deep-rooted history, football showed prominence. Many teams were created and started competing with each other for greatness. The potential in the sport soon took over the headlines, and a professional competition was organized in the country.

It was then the sports management, and officials realized the need for robust sports uniforms and woolen jerseys ticked all the corners. But surprisingly, the uniform was not just confined to a single sport, golfers, soccer players, bikers, and even athletes started wearing it on professional circuits.

But as the new age started wearing the famous jersey shirts and sweaters, athletic jerseys became more popular in the fashion market. At the same time, the design and its appearance turned out to be a little heavy; athletic jerseys were a staple in the sports world.

If we closely look into the sports uniforms of before, baseball shirts were also called baseball jerseys, primarily because of their weight and design. But this was all just a speculation made by the press and media since baseball jerseys were designed from the flannel-type garment and contained buttons, hems, and even collars.

But even with such striking differences, the name jersey stuck, and people started calling it jerseys. Even now, the trend continues, and jerseys are elevated with designs, colors, and even hues.

Surprisingly, the trend of calling shirts as jerseys and elevating them to ignite sparking performances grew to the northern part of America. That being said, unlike football, ice-hockey is played across the country, and hockey jerseys became a thing in the country.

According to a prominent hockey player, the sweaters worn by the professional players are called as jerseys. Who knew that these jerseys would travel from a different continent, and dominate the sports world in the North American sub-continent and take over completely?

But that being said, the legacy of sweaters still remained consistent and never left the Canadian hearts, which is one of the reasons why if you happen to see a Canadian athletic wearing a jersey, he/she would call it a sweater.

Americans were calling it a jersey when they were playing football and started calling jersey in the hockey too. But these days, in the Canadian apparel market, a sweater is a sweater, and a jersey is still a T-shirt. Surely, there are a few who would change the norm, but not many. 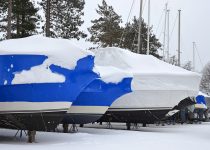